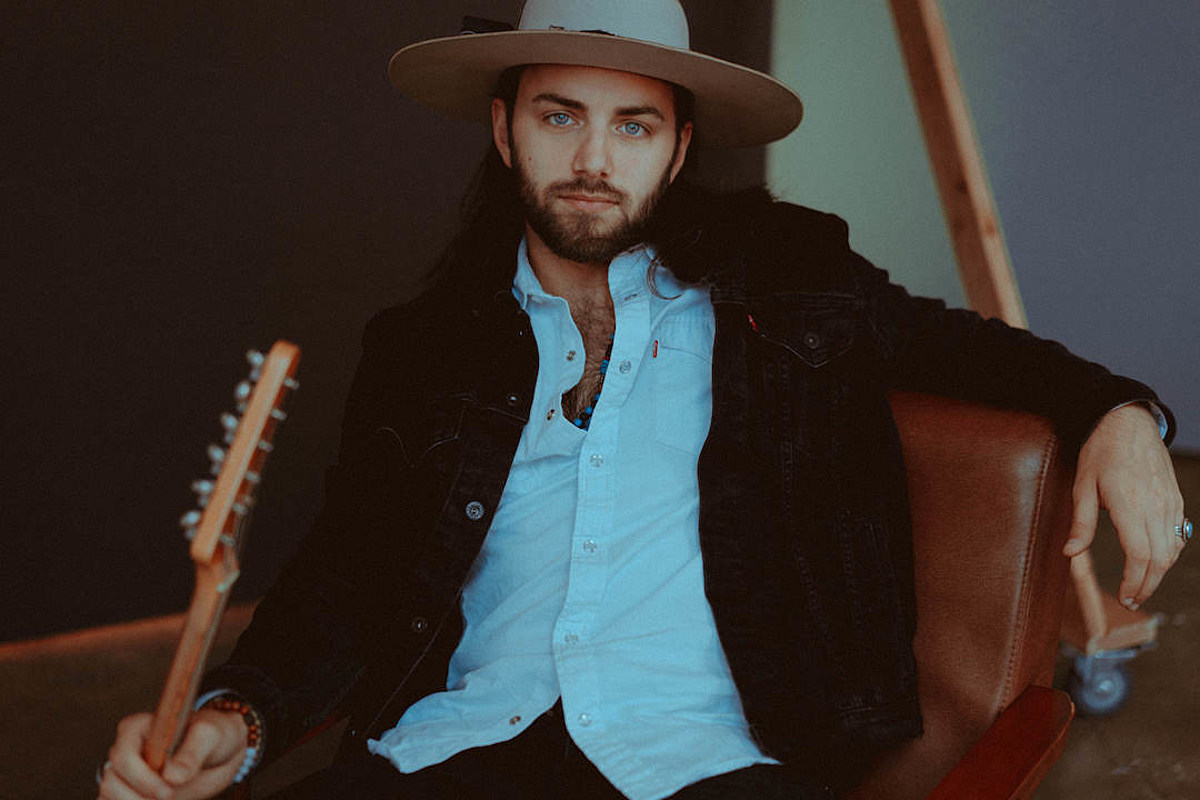 Today (Jan. 10), The Boot is excited to reveal “Burn These Bridges,” the title track from Justin Tipton and the Troublemakers’ upcoming record, set for release on March 10.

The Texas-based talents have made a name for themselves in recent years with their gripping, organic mix of Southern rock, country, blues, folk and pop influences. After selling out shows and performing in some of their home state’s most respected venues, they’re ready to take things to the next level with their latest project.

Comprised of Tipton on lead vocals and guitar, Sawyer McGee on drums, Josh Vaughn on guitar, Chris Watson and Chad Stockslager on keys and Jesse Thompson on bass and background vocals, the band have crafted a unique sound and dynamic stage presence that’s all their own.

Burn These Bridges was shaped with the creative direction of John Pedigo, who produced and mixed the record at Dallas’ Modern Electric Studios. The project showcases Tipton’s thoughtful, expressive songwriting, which tackles everything from love, loss, perseverance, and all the twist and turns encountered while pursuing your passions.

The album’s defiant, hard-rocking title track was inspired by Tipton’s relationship with his now-wife and their choice to pursue love, no matter the consequences.

“This song is what I think the band is all about,” Tipton tells The Boot. “I came into the studio with lyrics and an idea of what I wanted it sound to like and it all came together on the spot. It was one of those ‘magic moments’ that you hear artists talk about when recording. It embodies what we are as a band, which is this loud guitars, live, sorta in your face rock n’ roll band.”

Watch the official music video for “Burn These Bridges” below:

“Burn These Bridges” will be officially released to streaming platforms this Friday, Jan. 13 and is available to pre-save here.

A new class of Grand Ole Opry members earned their spot in country music history this year. Take a look which acts were inducted in 2023.