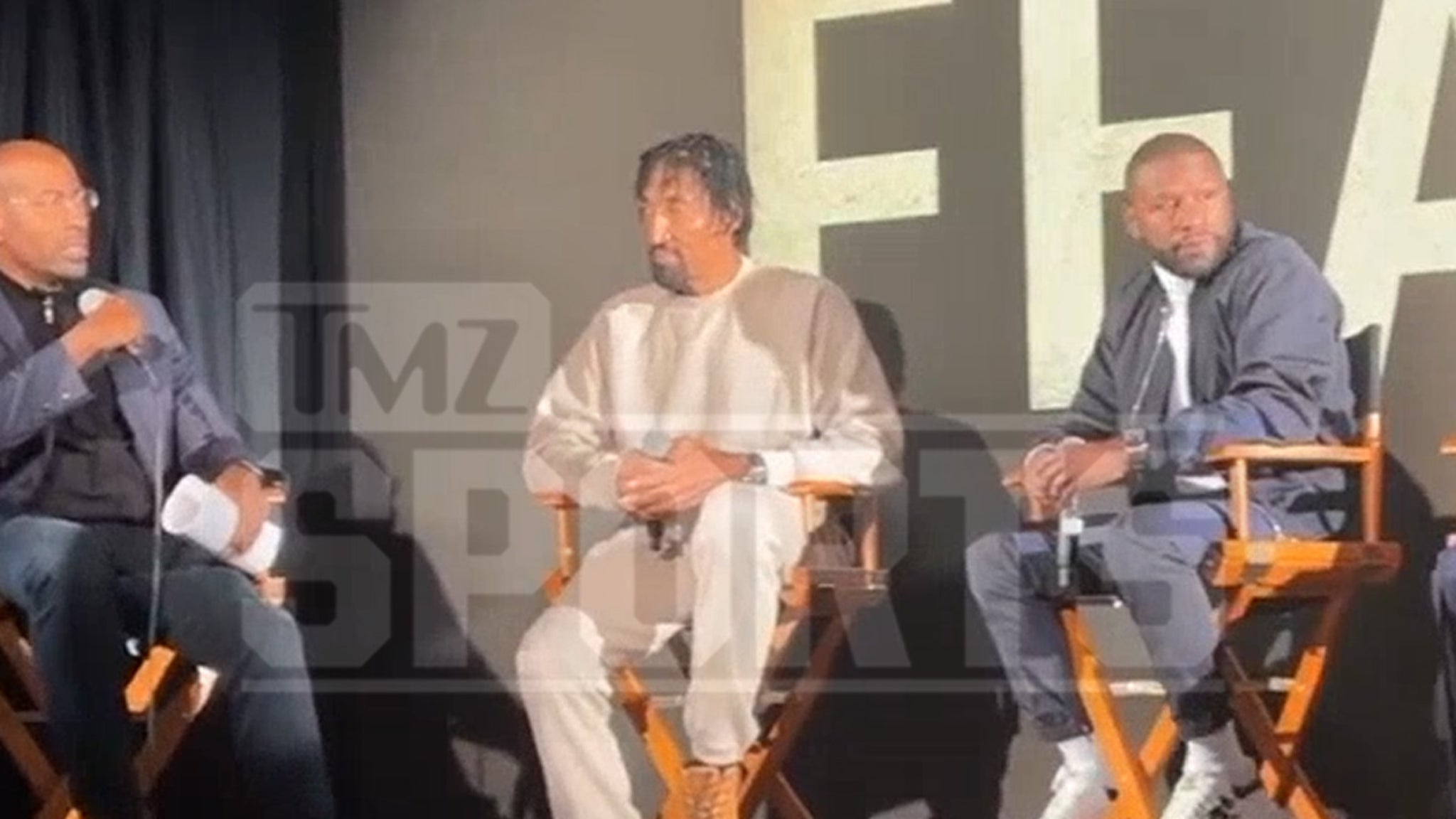 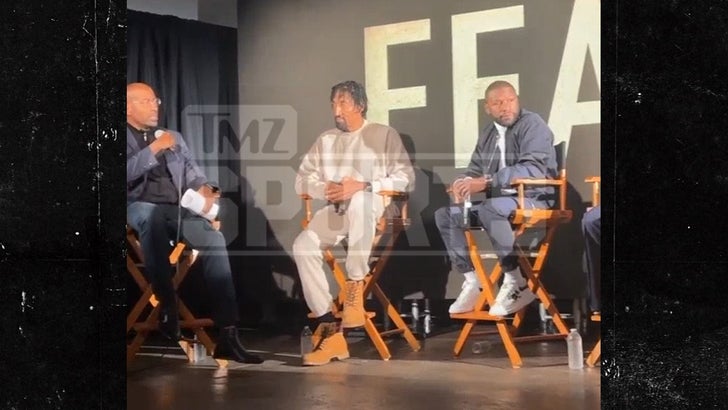 “Sitting in a room discussing how to overcome fear with two of the greatest athletes of all time! Was truly life-changing!”

That’s director Deon Taylor talking about a panel discussion that went down earlier this week in Los Angeles … where Floyd Mayweather, legendary 50-0 champion, and Scottie Pippen, 6x NBA champion, opened up about something they rarely discuss — fear.

We’re told Floyd got personal … speaking about his father leaving as a teenager, which he says taught him to be fearless. 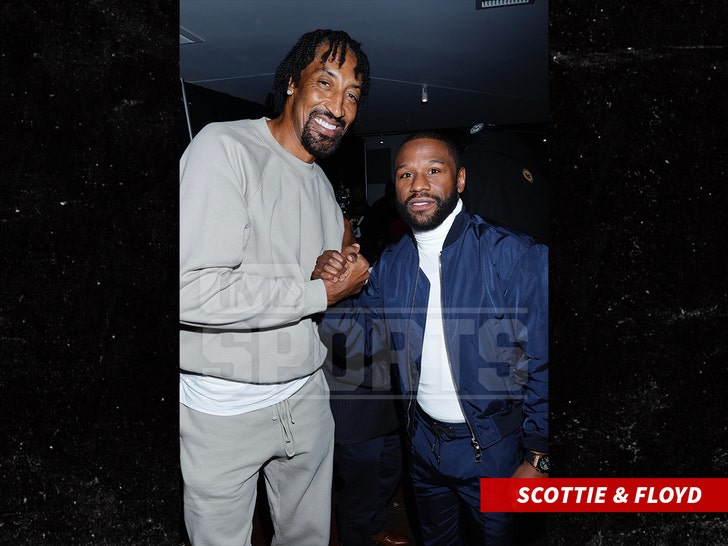 Floyd also turned to Pippen and told him people don’t recognize that Michael Jordan never won a title without him. 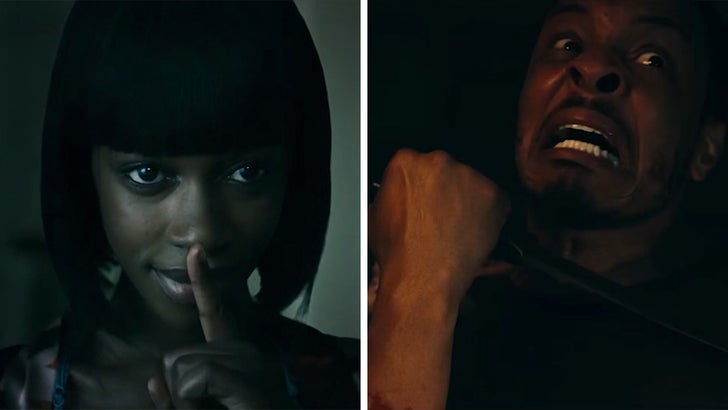 Mayweather isn’t in the movie but is working with Deon on another project, Floyd’s “The GOAT” series. Producers James McNair and Jona Rechnitz were also at the event.

“If we learn to overcome our fears — we will see that there is nothing we cannot accomplish! Fear is the scariest film of the year — simply because you can’t out scary the human mind,” Taylor told us after the panel wrapped. 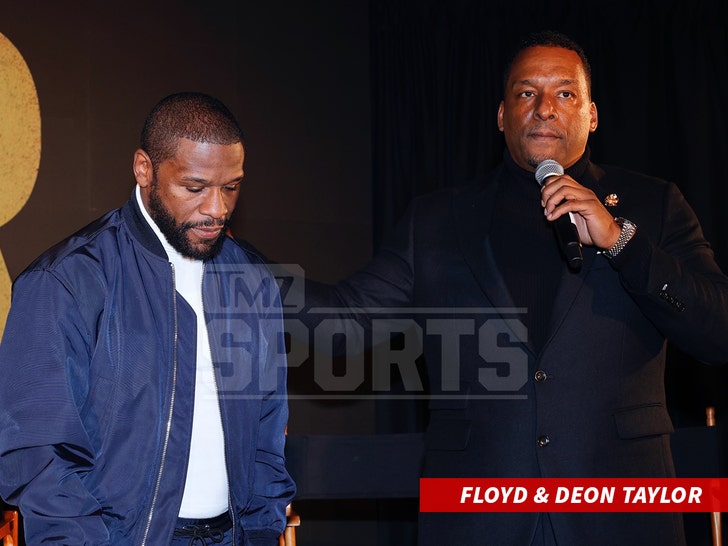 The “Fear” premiere goes down on January 21 in Los Angeles … and the movie releases wide on January 27.