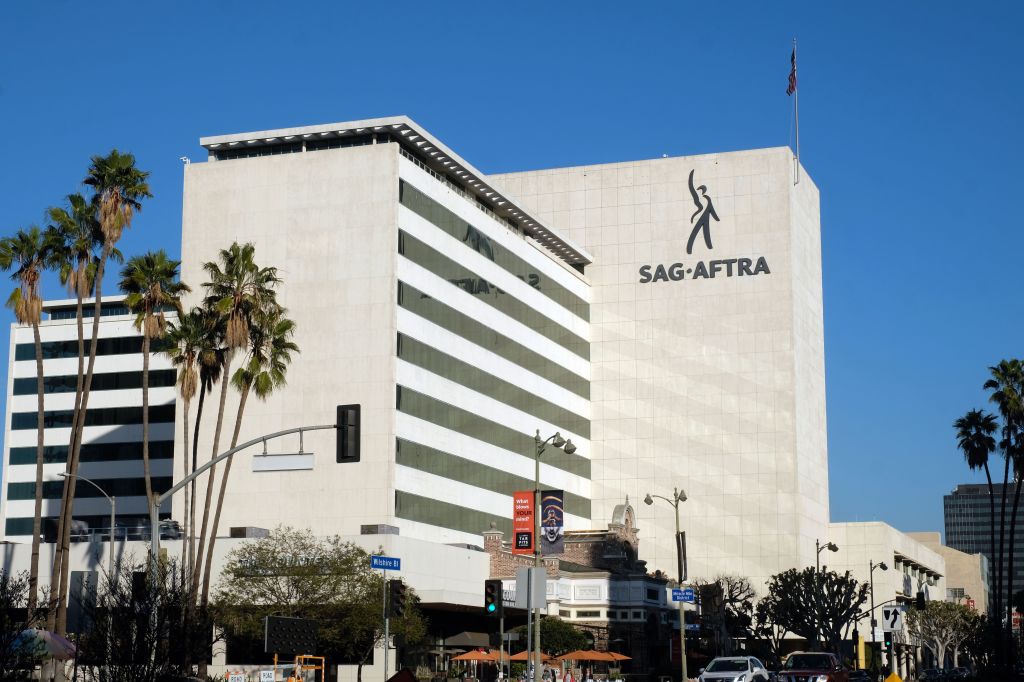 SAG-AFTRA’s Corporate/Educational and Non-Broadcast Contract has been ratified by the guild’s national executive committee. According to the guild, it was negotiated with “the industry bargaining group that traditionally negotiates this agreement.” A ratification vote of the members was not required for this contract.

The pact covers public relations, sales promotion and training films made for initial use to the general public, schools, conventions, seminars, museums, in retail stores and for Internet use. It also covers audio-only content, such as telephone messages and audio used in consumer products.

“This is a smart agreement that serves the needs of the members working in this important area,” said SAG-AFTRA President Fran Drescher. “I congratulate the member negotiating committee and Lead Negotiator Ray Rodriguez for their dedication and hard work.”

“I congratulate the National Executive Committee on the ratification of this agreement,” said SAG-AFTRA National Executive Director Duncan Crabtree-Ireland. “Our negotiating committee and Chief Contracts Officer and Lead Negotiator Ray Rodriguez brought back a strong deal with substantial gains for SAG-AFTRA members.”

According to the guild, highlights of the agreement include: