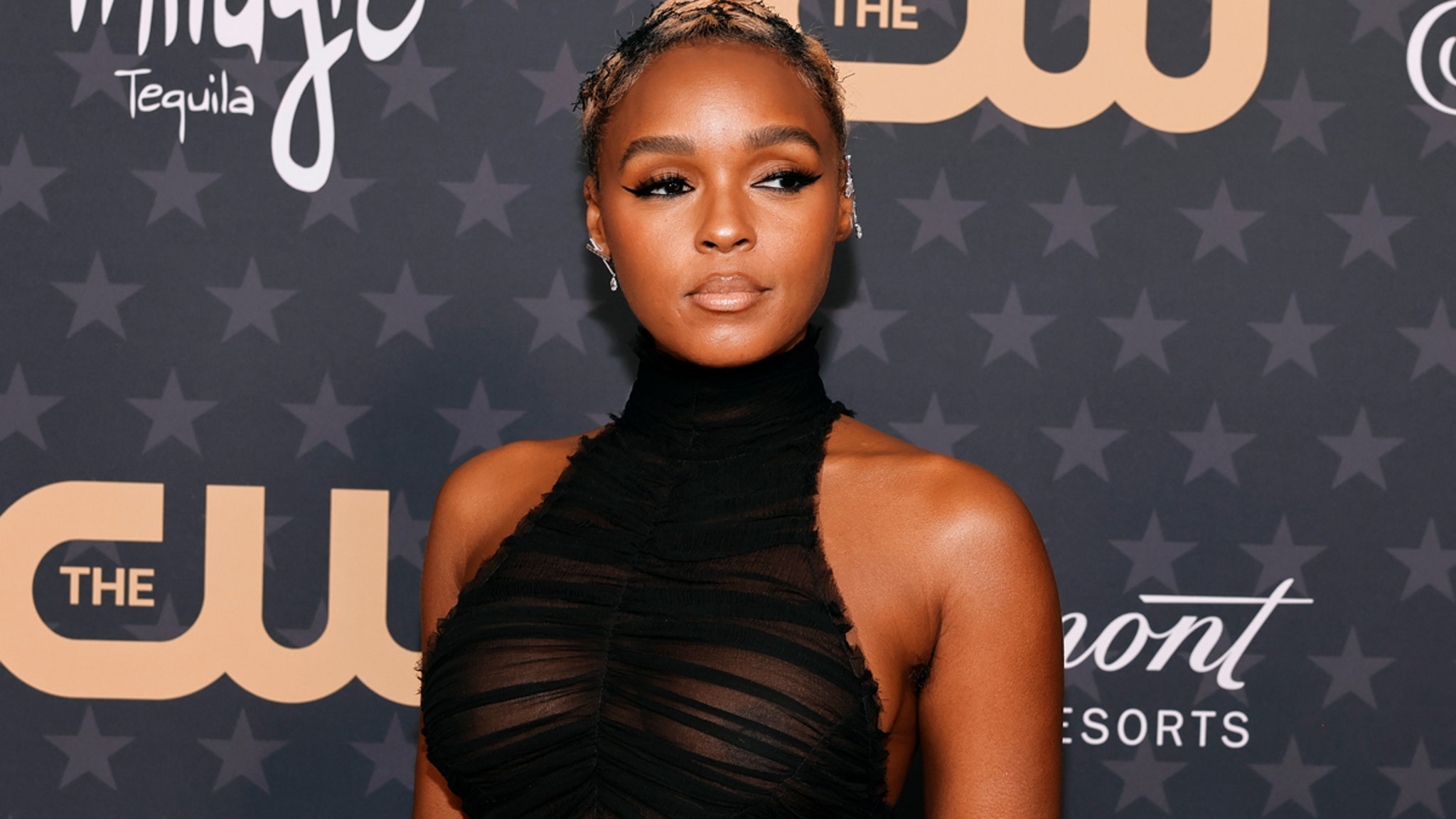 Janelle Monae won the SeeHer Award at the Critics Choice show this weekend — and it seems she wore something that was pretty on theme … ’cause everyone got an eyeful.

The actress/singer hit the red carpet Sunday at the Fairmont Century Plaza Hotel in L.A., where she was one of the clear standouts of the night in terms of fashion … wearing an elegant black dress that appears to be from Vera Wang’s Spring 2023 collection. 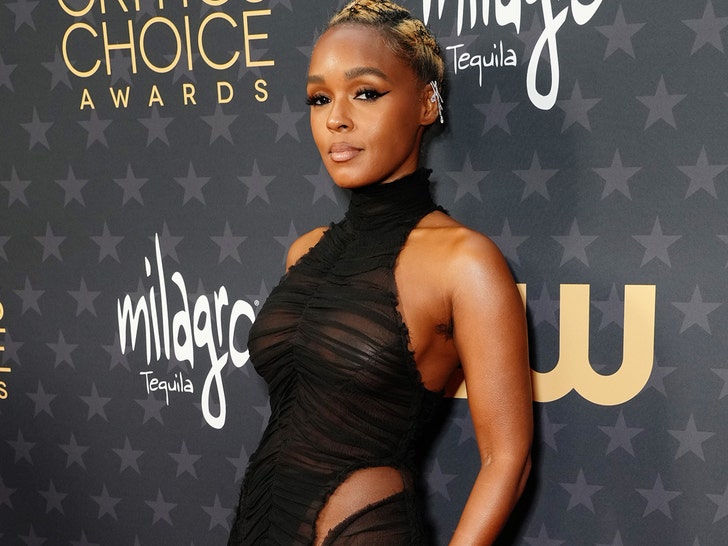 Of course, while she looked great … what really turned heads was the fact that her gown was see-through, especially upstairs — where she didn’t seem to be wearing a bra.

There were other somewhat revealing cutouts in the dress — around the pelvis area — that made it a total stunner … and Janelle pulled it off with style. She’s naturally a knockout, but a lot of people were kinda shocked she went out there like this … showing off the bod! 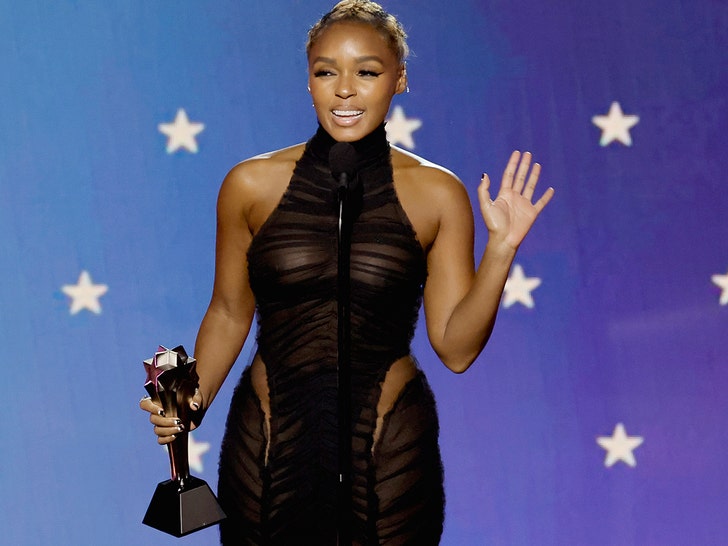 Eventually, she accepted her award for the night — which was meant to honor artists who offer up representation and authenticity in their roles and performances and work … and Janelle does both in film and in her music. She acknowledged as much in her speech.

JM identified her pronouns (she/her, they/them) … and made a point to shout out any LGBT kids at home who might live with families who don’t accept them. She said, “I see you.”

Great message and all … but still, folks might’ve been a little distracted. In a good way. 😅