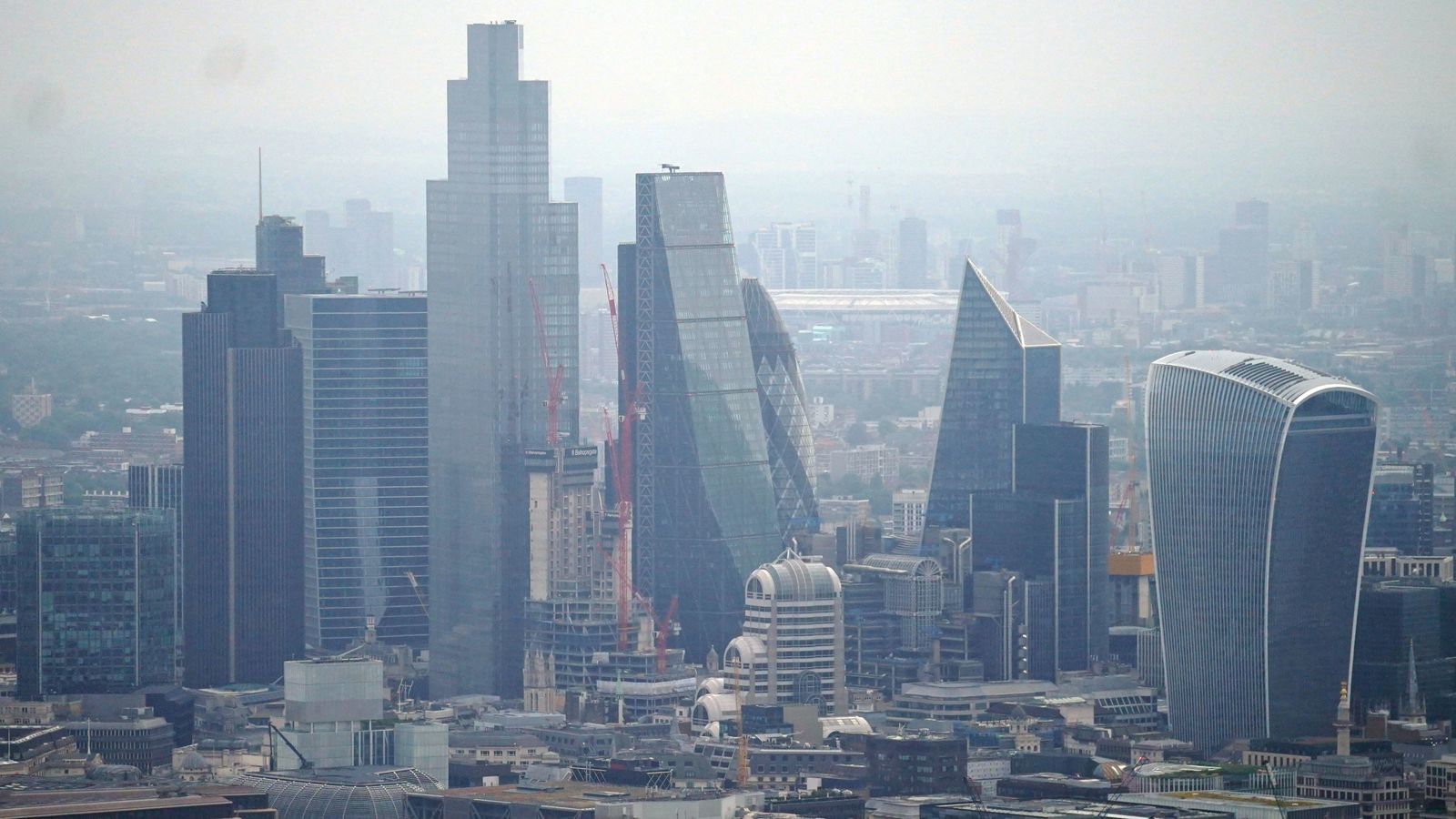 A stricken financial services group that has had its shares suspended amid apparent accounting irregularities will this week disclose that it has received takeover approaches for parts of its business.

Sky News has learnt that MJ Hudson, which floated on London’s junior stock market on the day of the 2019 general election, will announce on Monday that it has drafted in City advisers to scrutinise the offers.

Sources said there had been “several” approaches for divisions of MJ Hudson, though none had been for the entirety of the group.

Alvarez & Marsal has been appointed to oversee the prospective disposals.

MJ Hudson describes itself as an asset management consultancy that advises on issues such as sustainability and helping clients benchmark themselves against their competitors.

In December, it announced that its shares were being suspended after being made “aware of… issues, including in relation to the reporting of historical trading of the business in relation to [fiscal year] 2022, the full impact of which is unclear”.

It also said that Peter Connell, its finance director, had been suspended.

More on City Of London

The company had already warned investors in October that it was in discussions with its auditors about adjustments to its full-year figures, but added last month that it had also appointed an external accounting advisers to assist it “in achieving the necessary clarity to enable the year-end FY 2022 reporting to be completed”.

MJ Hudson’s shares were suspended at 13.13p, leaving it with a market value of just £26.7m – down two-thirds on a year earlier.

The identity of the suitors for its various divisions was unclear this weekend.