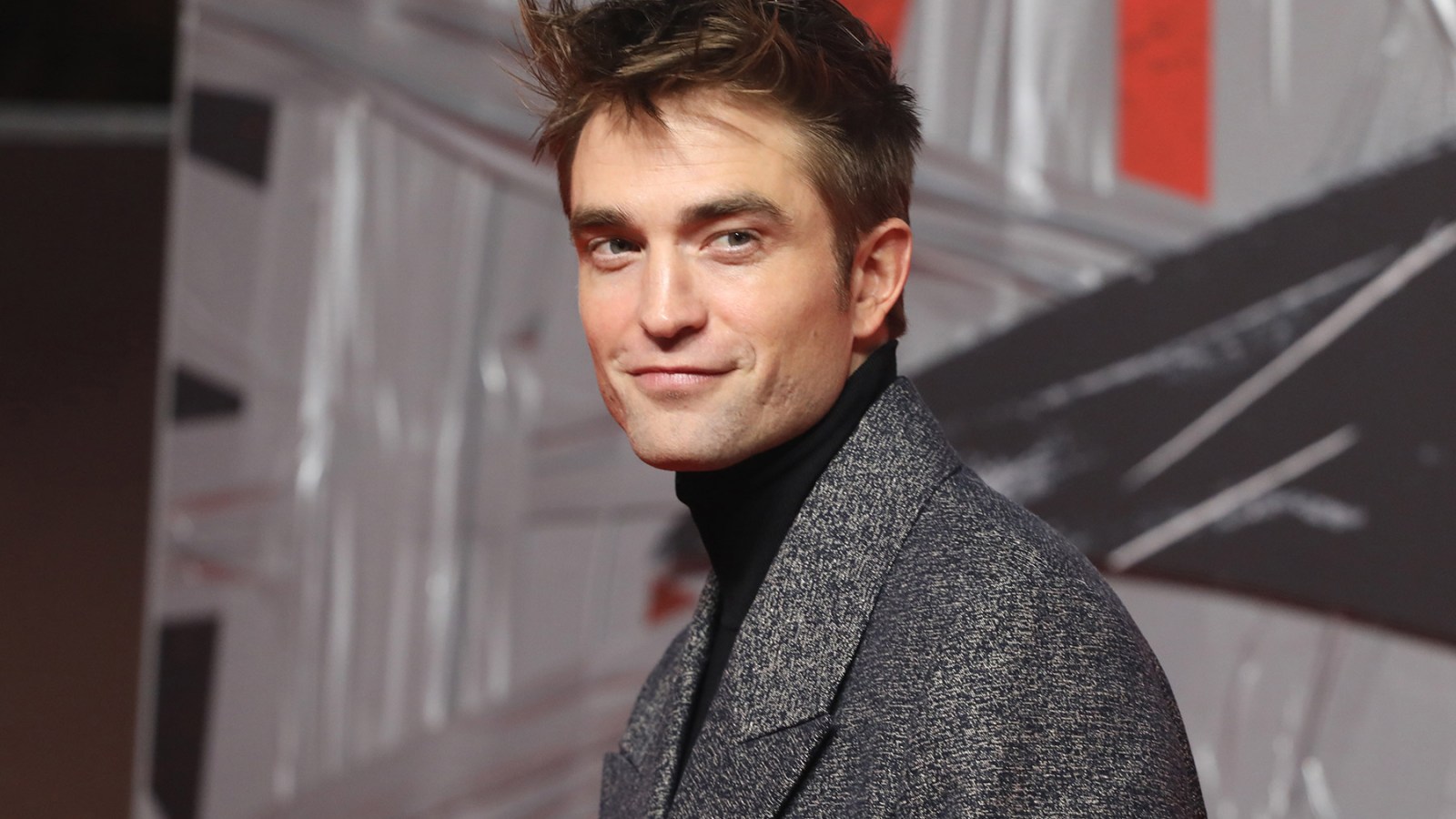 Robert Pattinson’s relationship with food is a weird one. Early in the pandemic, he almost blew up a microwave trying to invent a pasta burger in the middle of an interview. A few years before that, he wrote and starred in a short film about a man’s relentless search for a hotdog in New York City. And in a new interview with ES, the actor revealed that he hasn’t been able to resist many of the fads that come along with the public policing of male body image in Hollywood – including one that had him only eating boiled potatoes for two weeks.

“It’s very, very easy to fall into that pattern as well, even if you’re just watching your calorie intake, it’s extraordinarily addictive — and you don’t quite realize how insidious it is until it’s too late,” Pattinson said, admitting that while he hasn’t struggled with his own body image, he’s seen the lasting impact it has. “I have basically tried every fad you can think of, everything except consistency. I once ate nothing but potatoes for two weeks, as a detox. Just boiled potatoes and Himalayan pink salt. Apparently, it’s a cleanse… you definitely lose weight.”

The actor stated that he also tried keto for a while, excited that “there’s a diet where you just eat charcuterie boards and cheese all the time,” but called it quits once he realized drinking beer was out of the equation.

In 2023, Pattinson is committed to becoming more consistent. But does that mean he won’t be lying for fun in interviews anymore? On the topic of body image and dieting alone, he’s made his fair share of truth-bending statements.

In the lead-up to The Batman, Pattinson told GQ he was “just barely doing anything” to get in shape for the role, adding: “I think if you’re working out all the time, you’re part of the problem. You set a precedent. No one was doing this in the ’70s. Even James Dean—he wasn’t exactly ripped.”

As he would later reveal, he actually did end up working with the trainer the film studio hired for him. The bit about him not working out was just that, a bit. “I got in so much trouble for saying that I don’t work out,” Pattinson told ES. “Even from my trainer, who was like, ‘Why would you say that?’”

It’s the same question his stylists probably asked in 2009 when he used a moment on the Twilight press tour to admit that he doesn’t see the point in washing his hair — and probably hadn’t done so in six weeks. Or his publicist after he, while promoting Water for Elephants, told the story on Today about a circus clown dying in front of him as a child. He later admitted to making up both.

Why would Robert Pattinson say that? It’s the age-old question.