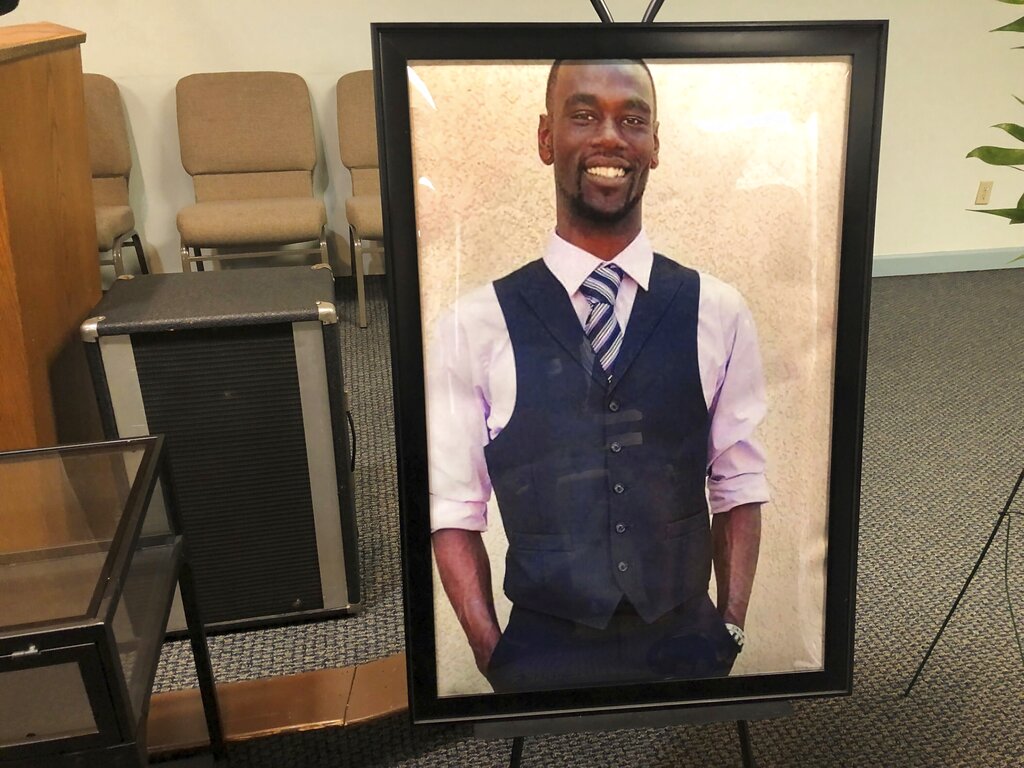 The Memphis Police Department announced Friday that five MPD officers involved in the arrest of Tyre Nichols have been fired. The news follows a civil rights investigation by the Justice Department and the FBI after Nichols died after a confrontation with Memphis police during a Jan. 7 traffic stop.

Shortly after being arrested, Tyre Nichols, a 29-year-old Black man, reportedly complained of “shortness of breath” and was sent to an area hospital. After being admitted to the hospital in critical condition, Nichols died on Jan. 10.

In a statement, the department said the actions of these officers were “excessive” in nature: “The Memphis Police Department has concluded its administrative investigation into the tragic death of Mr. Tyre Nichols. After a thorough review of the circumstances surrounding this incident, we have determined that five (5) MPD officers violated multiple department policies, including excessive use of force, duty to intervene, and duty to render aid.”

It’s what occurred during the traffic stop, ensuing confrontation, and arrest that sparked investigations, including ones launched by the Memphis Police Department and the Tennessee Bureau of Investigation. Nichols was first pulled over by police for reckless driving and then fled from the scene following a “confrontation” — as Memphis Police said in a Jan. 8 statement — with police approaching the vehicle. Police pursued Nichols, leading to a second confrontation and his apprehension, during which point Nichols suffered the medical emergency.

While no bodycam footage of the incident nor an official cause of death has been released, Nichols’ relatives allege that he suffered a heart attack, kidney failure, and other injuries after he was beaten by the arresting officers, all of whom were previously placed on leave “pending the outcome of this investigation,” the Memphis Police Department said.

“After reviewing various sources of information involving this incident, I have found that it is necessary to take immediate and appropriate action,” Memphis Police Chief CJ Davis said in a Jan. 15 statement. “Today, the department is serving notice to the officers involved of the impending administrative actions.”

Ben Crump, a lawyer for Nichols’ family, said in a statement, “This kind of in-custody death destroys community trust if agencies are not swiftly transparent. The most effective way for the Memphis Police Department to be transparent with the grieving Nichols family and the Memphis community is to release the body camera and surveillance footage from the traffic stop.”

While Memphis police subsequently pledged to release the bodycam footage to the family following their investigation, Nichols’ family has demanded that the officers involved face first-degree murder charges. “You shouldn’t be on a dialysis machine looking like this because of a traffic stop,” Nichols’ stepfather Rodney Wells told Memphis news affiliate WMC during one of the community protests in the aftermath of Nichols’ death.

On Thursday, the U.S. Justice Department announced a federal investigation into the circumstances leading up to Nichols’ death. “The United States Attorney’s Office, in coordination with the FBI Memphis Field Office and the Civil Rights Division of the Department of Justice, has opened a civil rights investigation,” U.S. Attorney for the Western District of Tennessee Kevin G. Ritz said in a statement (via ABC News).

“As this is an open investigation, we are not able to provide additional comments or release further information at this time.”