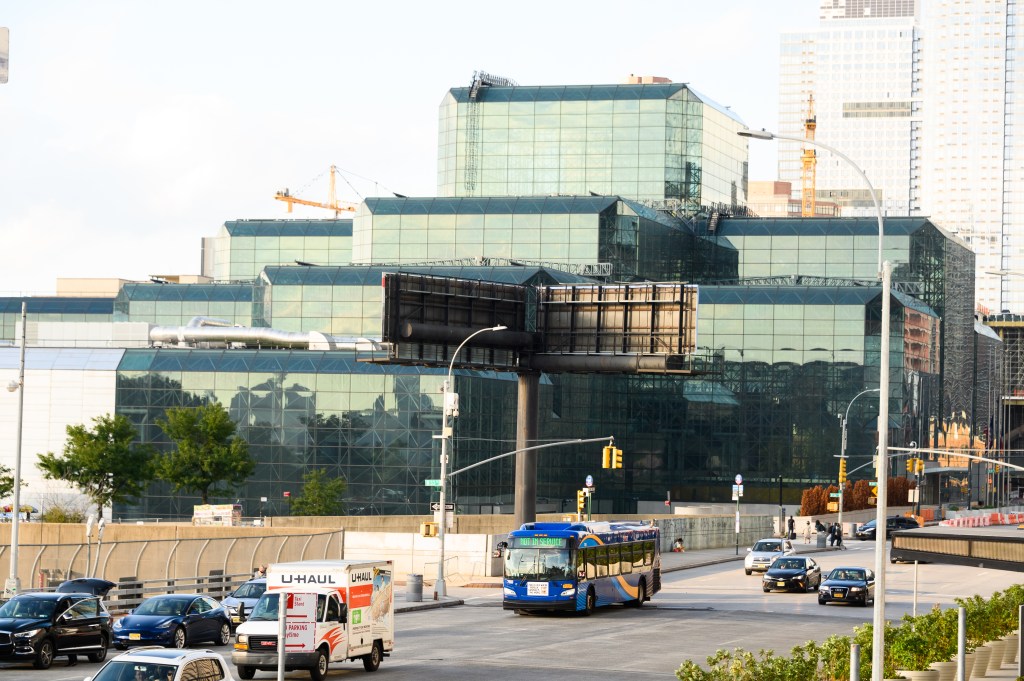 Disney has scheduled an in-person upfront on May 16 at New York’s Javits Center, joining a growing cohort betting on the upside of wooing advertisers in the flesh.

The annual pitch on behalf of the company’s many linear and streaming platforms is again on the move after the company decamped from its longtime Lincoln Center home after Covid. The event was held last year at Lower Manhattan’s Basketball City.

Many elements of upfront season — for years a fixture on the spring calendar in media circles — have come under scrutiny as network owners take stock and streaming insurgents elbow their way into the mix. YouTube and Netflix have both scheduled events during what had previously been a week of presentations oriented around broadcast TV. Covid forced a dramatic rethink in 2020 and 2021, with companies going fully virtual before venturing back onstage last spring.

The economic backdrop for the pitches to buyers is a turbulent one, with many forecasters calling for continued softness in the advertising business this year after widespread deterioration in 2022. Inflation and high interest rates are constraining consumer appetites and media companies are continuing to grapple with the transition of viewing away from linear TV. Disney last month launched a cheaper, ad-supported subscription tier of its flagship Disney+ service, joining Netflix as the latest major players looking to harvest ad dollars in streaming.

CBS parent Paramount Global several weeks ago opted out of the traditional CBS slot at Carnegie Hall, choosing instead more “intimate” gatherings with buyers. NBCUniversal, though, has confirmed plans to continue with its annual Radio City show. Fox and the CW have yet to confirm their strategies. Fox last year shifted away from its longtime Beacon Theater base, opting for a stand-alone downtown setting.

The NewFronts, an annual streaming-focused series of presentations set for May 1 to 4, will feature some of the same companies also planning upfronts later in May, among them NBCU and YouTube.

ABC late-night host Jimmy Kimmel, who has appeared at the company upfront each year to deliver a spree of equal-opportunity jabs, is slated to be at the Javits event in person. Last year, following a positive Covid test, he performed via satellite.

This year’s Disney event, which will tout Disney+, Hulu, ESPN, ABC, FX and many other outlets, could feature a slightly different lineup of speakers onstage. While Kimmel, ad chief Rita Ferro and others will be familiar faces, last year’s upfront featured remarks by Bob Chapek and Kareem Garcia, the former CEO and media and entertainment distribution chief who have since left the company.