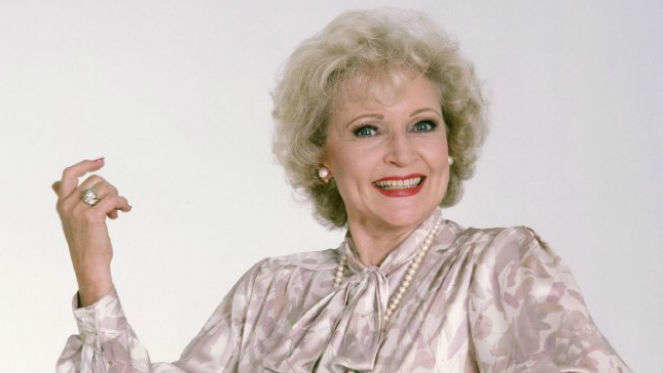 Golden Girls star and comedy icon Betty White has died at the age of 99, as confirmed by TMZ. The tragic news will surely come as a surprise to fans, as just days ago she was sharing her gratitude for her good health heading towards her 100th birthday, with TMZ noting that the actor passed away in her home early this morning. Cause of death is currently unknown. While her starring turn in the sitcom Golden Girls might be her most notable performance, White has been a hilarious comedic performer whose career spans a number of mediums and dates back to the ’40s.

“Even though Betty was about to be 100, I thought she would live forever,” her agent and close friend Jeff Witjas shared with PEOPLE. “I will miss her terribly and so will the animal world that she loved so much. I don’t think Betty ever feared passing because she always wanted to be with her most beloved husband Allen Ludden. She believed she would be with him again.”

Born in Oak Park, Illinois, White got her start in radio and became a disc-jockey personality under the guidance of Al Jarvis, with her jump to the small screen coming alongside Jarvis as a co-host of Hollywood on Television in 1949. From there, White would earn the reputation as “The First Lady of Gameshows,” as she had stints on Password, Match Game, Tattletales, To Tell the Truth, The Hollywood Squares, and The $25,000 Pyramid.

Thanks to her turn as Sue Ann Nivens on The Mary Tyler Moore show, White would earn critical acclaim and multiple Emmy Awards. In 1985, White would join the cast of The Golden Girls alongside Bea Arthur, Estelle Getty, and Rue McClanahan. She would earn another Emmy for her performance, in addition to multiple more nominations in subsequent years. Following the finale of The Golden Girls in 1992, White would appear in a number of TV series, game shows, feature films, and hosted multiple events, including Saturday Night Live at the age of 88, making her the oldest person to host the sketch series.

This week saw PEOPLE Magazine reflect on the star’s many accomplishments ahead of her 100th birthday, as she noted of her longevity, “I try to avoid anything green. I think it’s working.”

Our thoughts go out to White’s family and friends in this tragic time.