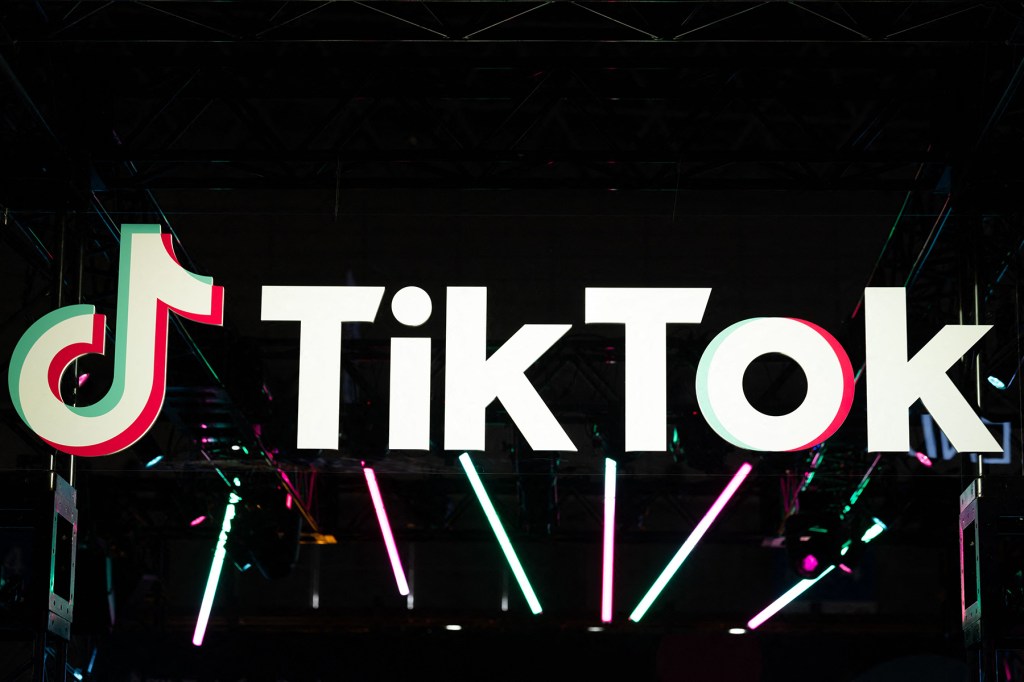 
How does that popular phrase go? “Imitation is the sincerest form of flattery.” If that’s true, the popular indie app BeReal should be psyched. On Thursday, TikTok announced it will launch a new feature in the coming months called “TikTok Now,” where users will be prompted to share exactly what they’re doing at random times in the day.

Sound familiar? That’s probably the point. In press photos shared in a TikTok press release, the new feature looks eerily similar to BeReal, which uses daily photos with the front and back cameras taken at random times. With TikTok Now, users will be able to post BeReal-like photos on their TikTok, or take it a step further and create a daily 10-second long video. BeReal did not respond to a Rolling Stone’s request for comment on the TikTok addition.

In a press release, TikTok called the new tool the app’s way of expanding tools for creators and a way to  “foster authentic and spontaneous connections.” And the pivot makes sense. Since July, BeReal has beaten Instagram, TikTok, and Facebook on the top app store charts, a trend that seem to point towards a social media users’ larger desire for authenticity.

This isn’t the first time social media apps have tried to capture the organic popularity of BeReal. In August, Instagram began testing out its own BeReal dupe with Duo, a daily prompted photo that would be added to people’s existing Instagram Stories. 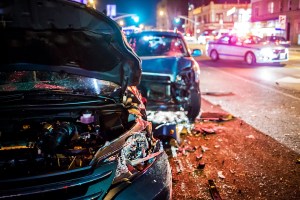 But Tiktok’s BeReal-esque feature also prompts more discussion on how TikTok will employ safety features for their most popular users. TikTok appears to be aware of these concerns, as almost half of the press release for the new feature focuses on describing safety features instead of the actual update.

According to the release, TikTok Now will have a default setting that only allows mutuals to see and interact with other TikTokNow posts. Only users over 18 can change those settings and allow anyone in their area to view their posts. While this alleviates initial safety concerns, like scenarios that could see celebrities or popular influencers giving their exact locations to millions of followers, it does nothing to assure that the addition won’t just prompt users to give up more of their private information for little of the community they’ve been promised.

On a larger scale, TikTok Now can’t make the app something it’s not. BeReal was created as a foil to other popular sites, like TikTok, that focused on followings over experiences. “We want to make people feel good about themselves and their lives,” BeReal’s philosophy section reads. “We want an alternative to addictive social networks fueling social comparison and portraying life with the goal of amassing influence.” But giving TikTok users a BeReal feature, on an app that already thrives on influence and follower status, doesn’t mean people will be more authentic. It’s just another, daily way, to keep the performance going.