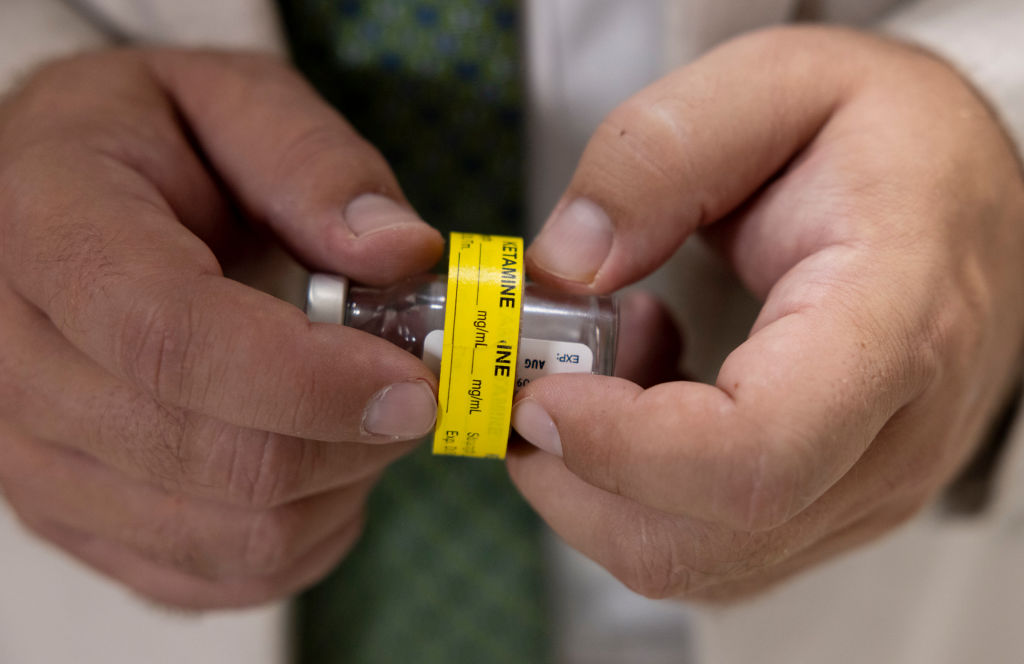 Peak, one of the telemedicine companies advertising psychedelic therapy via ketamine doses on TikTok, has announced they are “winding down” their controversial membership service.

Less than a month after Rolling Stone reported on how “personalized psychedelic therapy programs” have been promoting ads aimed at zoomers on social media sites like TikTok, Peak’s website was updated recently to reveal that the service would stop accepting new customers immediately before closing for good on Nov. 30.

“Since day one, our main goal has been to provide safe, guided access to life-changing treatments for anxiety and depression. Even though our services have truly made a difference for so many people, it is with great sadness we announce that Peak is no longer accepting new patients and will be winding down service for all existing customers,” the Peak website stated.

“This was not an easy decision to make. Our entire team understands this sudden change may be difficult news to hear. Rest assured, we are doing everything in our power to ensure that transition of service goes as smoothly as possible.”

On social media and on its website, Peak positioned itself as a hip, general wellness startup. However, the company was not founded by physicians or mental health care professionals; instead two Bay Area-based tech executives, Brandon Woo and Anh Tran, who created the company after struggling with mental health during the pandemic and “found psychedelic therapy to be something that worked for them,” 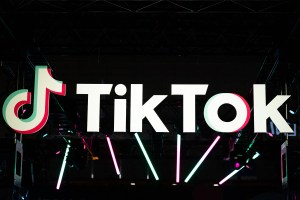 Peak was one of a handful of telemedicine startups that popped up during the pandemic after the DEA relaxed its regulations regarding the transport of controlled substances; as a Schedule III narcotic, ketamine is still not allowed to be sent over state lines.

While Peak claimed to only prescribe ketamine to patients with treatment-resistant depression or anxiety diagnoses, Rolling Stone spoke to two patients that were prescribed ketamine without a depression diagnoses.

When asked why Peak prescribed to those two patients, Daniel Scott, Peak’s head of community, told Rolling Stone “[couldn’t] speak to that personally,” but that Peak was focused on “not giving this to everyone.”

Over the past few years, ketamine in particular has experienced a huge boom in popularity, with the number of clinics across the country increasing from fewer than 60 to more than 300. Even with Peak’s closure, numerous other startups offering ketamine — albeit at higher membership rates — continue to operate online.

Foo Fighters Open Taylor Hawkins L.A. Tribute Show With Joan Jett
San Dimas lawsuit over light-rail parking project may mean the train skips that station
A memorial to those who died from COVID-19 in LA County gets the go-ahead
Pound sinks to record low against the dollar as chancellor and prime minister defend mini-budget
Labour to fight back against Trussonomics tax giveaways at party conference