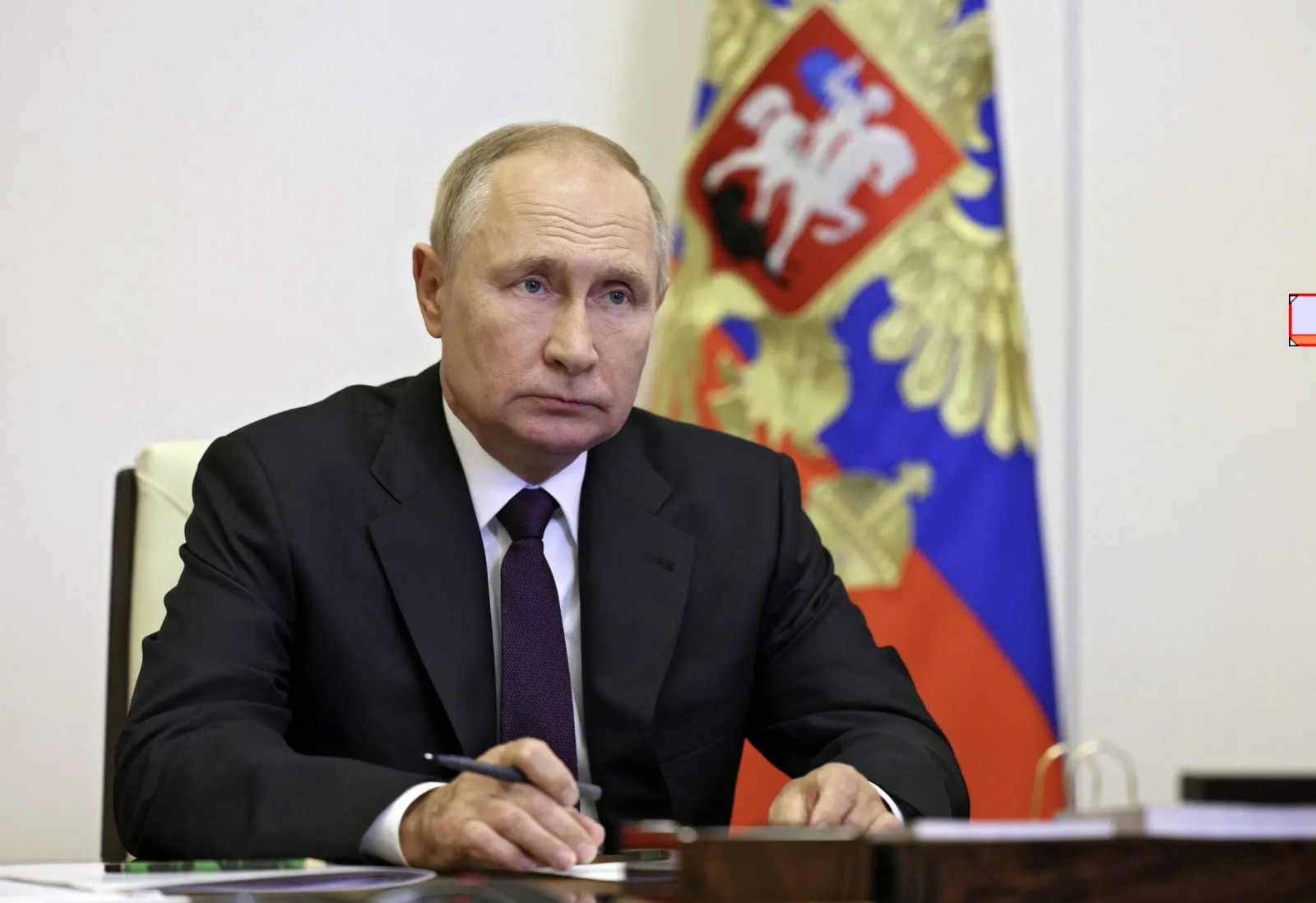 At 9 am Moscow time Wednesday September 21, Vladimir Putin gave his first address to the Russian nation since he started his Ukraine war in February 2022. The speech was shocking. It revealed a worldview radically different from yours and mine. 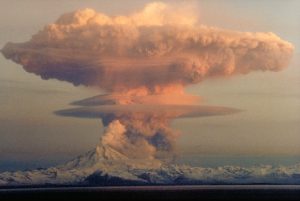 Shock number one was Putin’s threat to use nuclear weapons, a threat amplified a few hours later by a former Russian member of parliament and Putin advisor, Sergei Markov, who went on BBC Radio 4 threatening nuclear war and told British listeners that Russia is targeting England’s cities with nuclear warheads.

Shocker number two in Putin’s speech was his reminder that Russia’s nuclear weapons are more advanced than ours. He has hypersonic cruise missiles that, he claimed a few months ago, can evade all of our defenses. We do not have hypersonic missiles that equal his.

Shocker number three was that Russia is going into what Putin termed a partial mobilization. Calling up another 300,000 troops. Which could nearly triple the size of the Russian force in Ukraine. But at least one Russia expert claims that the figure of 300,000 is too low. In reality, he says, Putin has tapped into a pool of up to a million potential recruits. 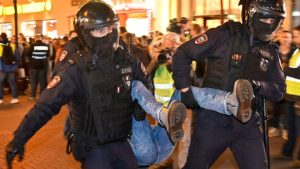 But shocker number four is the alternative reality Putin has created for the Russian people. In Putin’s world, the West intends to invade Russia. The West’s goal is to destroy Russia’s political and cultural institutions, and to leave the remains of Russia mired in civil war.

Ironically, this is exactly what Putin has been attempting to achieve with his disinformation blitz and his election meddling, his campaign of war-by-other-means against the United States and against the NATO countries. And this is what he’s been trying to pull off with his 300 million dollar support of Western politicians who sow chaos and division.

What’s worse, in Putin’s speech, he proclaims over and over again that he is fighting the atrocities inflicted by a Ukrainian Nazi regime. In reality, that Nazi regime is a democratic administration headed by a Jew—Volodymyr Zelensky. And the most fundamental tenet of Nazism was that all Jews must be killed. Something Zelensky is unlikely to favor.

But in Putin’s speech, Ukraine’s Nazi regime is torturing its citizens and committing genocide. A view Putin’s propaganda machine tries to make sure all Russians share,

There’s more of Putin’s fantasy in his speech. Here is a mashup of the key phrases of Putin’s 10-minute oration. Note their alternative reality:

Putin starts by addressing his speech to the Citizens of the four Ukrainian territories that he says the Russian army has “freed from the Nazi regime.” 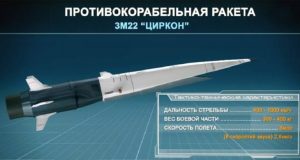 “The aggressive bloc of Western countries,” says Putin are “trying to keep their supremacy at all costs.

The aim of the West is to weaken, and destroy. They are openly saying that in 1991 they managed to split the Soviet Union and now is the time for Russia itself. Russia will be split into many regions and areas which are fighting each-other to the death.

There are plans in Washington and Brussels to move the military action on to Russian territory. They are talking about [attacking] political, cultural, and all other types of [Russian] sovereignty with complete pillage.

They made the Ukrainian people cannon fodder and pushed Ukraine into a war with our country.

They refused a peaceful solution of the Donbas issue and started claiming the right to use nuclear weapons. Now they’re talking about nuclear blackmail.

If there is any threat to the territorial integrity of our country and to protect our people we will certainly use all means available to us. I’m not bluffing.

Those are Vladimir Putin’s words. And to add to Putin’s aura of delusion, Russia’s former member of parliament Sergei Markov amplified his master’s speech by claiming “it was absolutely clear that Russia has no war against Ukraine.” 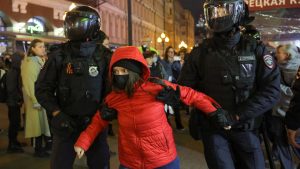 Many of Putin’s statements are not true. The West has no serious plans to invade Russia and to carve it up like a melon. The democratically elected Zelensky administration in the Ukraine is not a Nazi regime. Russia is the one bombing schools and hospitals, not the Ukraine.

Vladimir Putin started to ramp up for his Ukrainian invasion in the fall of 2021 by drawing red lines. Those red lines claimed Russia’s right to all nine of the Eastern European countries of the former Soviet Union, In other words, Putin laid claim to nearly 40% of Europe.

During that ramp up, Putin told the Russian people that the nations of the West are perpetual liars. In reality, he was projecting his own qualities onto you and me. It is Putin who is a liar. A liar brandishing 6,000 nuclear warheads.