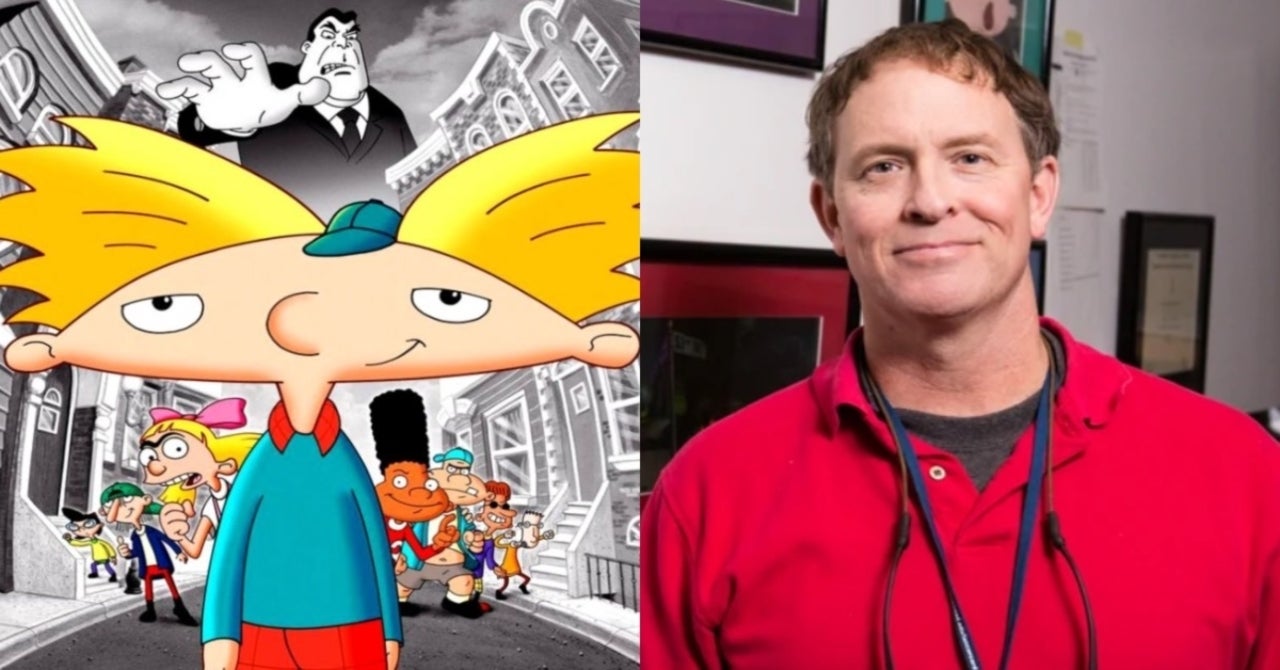 Tuck Tucker, an animation veteran behind animated Nickelodeon cartoons Hey Arnold! and SpongeBob SquarePants, died on December 22. He was 59. “We know he was loved by all of those whom he met,” the Tucker family wrote when announcing Tucker’s death on Facebook, where the Arnold and Fairly OddParents director is remembered as a “father, husband, son, brother, and uncle.” Across a career spanning three decades, starting with Filmation’s Pinocchio and the Emperor of the Night in 1987, Tucker worked on such animated films as Disney’s The Little Mermaid and Family Guy spin-off Stewie Griffin: The Untold Story.

On Arnold!, about a football head-shaped fourth-grader, Tucker was storyboard and supervising director. He also directed the beloved animated show’s first feature film, Hey Arnold!: The Movie, released in theaters in 2002.

Animator and Hey Arnold! creator Craig Bartlett paid tribute to Tucker on Instagram, remembering Tucker as a “great friend, a master draftsman, a tireless practical joker, a brilliant storyteller, the first one I reached out to when I began ‘Hey Arnold!‘ because he was the best board guy I had ever met.”

“I’ll always remember him at his drawing board, arms blackened to the elbows with graphite, eraser shavings everywhere, bringing my characters to life. A killer work ethic, passionately into it,” Bartlett wrote. “I’m so lucky I got to work with him for so many years. He gave and gave. I miss him already, my heart is broken. Rest in power, Tuck Tucker.”

– I would not be where I am today without his guidance. I can’t get over the fact that I won’t be able to chat on the phone with him again. Don’t forget to tell the important people in your life how much they mean to you. One day it may be too late. Thanks for everything, Tuck.